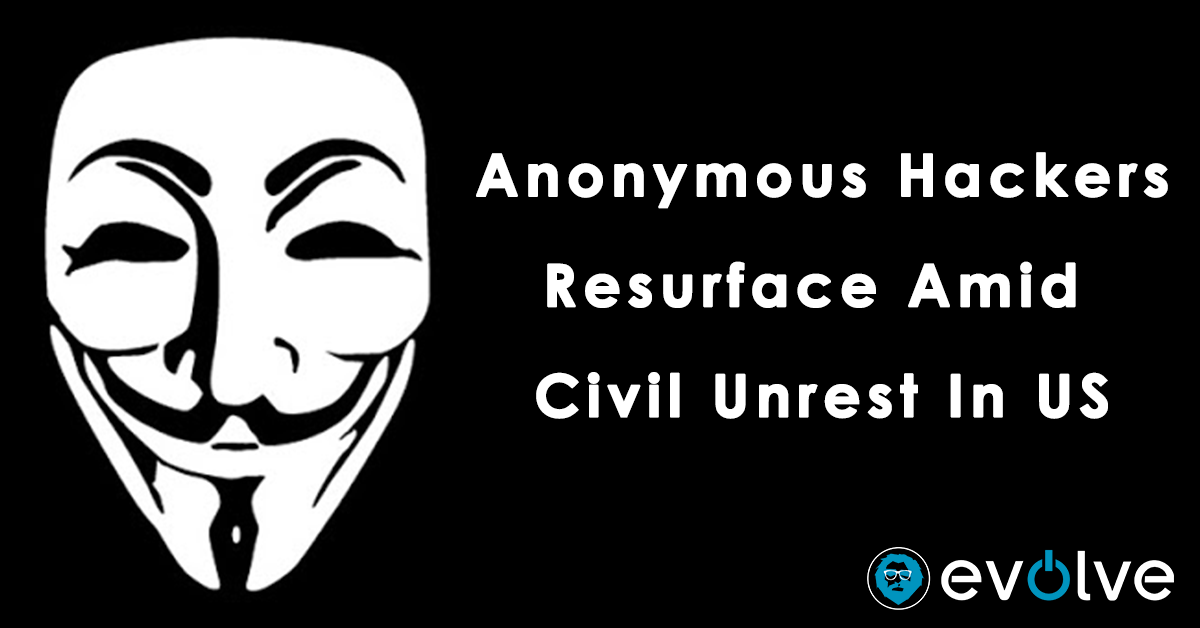 The hacking group Anonymous recently took to Facebook with a video declaring their intent to “expose the many crimes of the Minneapolis Policy Department” to the world, in response to the death of George Floyd.  Shortly after the video surfaced, the Minneapolis Police Department’s website went offline, in what is suspected to be a result of a Distributed Denial of Service (DDoS) attack orchestrated by the hackers.  The group proceeded to gain access to the MPD’s primary email account and obtained roughly 800 emails which have now been leaked to the public.

While Anonymous is known for its elaborate hack attacks in response to major world events, the methods that group employs to achieve its goals are not uncommon. Hackers often use Distributed Denial of Service attacks to overflow computer systems with an abundance of data to the point that they are rendered inoperable by legitimate users.  In many cases, DDoS attacks are deployed to interrupt the flow of business operations, with the intent of diverting attention away from hackers while they access sensitive information.  This sensitive data can be sold or traded on the Dark Web.

Is a DDoS Cyber Attack Covered in a Cyber Insurance Policy?

Yes! Evolve’s cyber insurance policy would react to this Anonymous hack in the following ways:

What is Cyber Insurance?

What is Cyber Insurance?