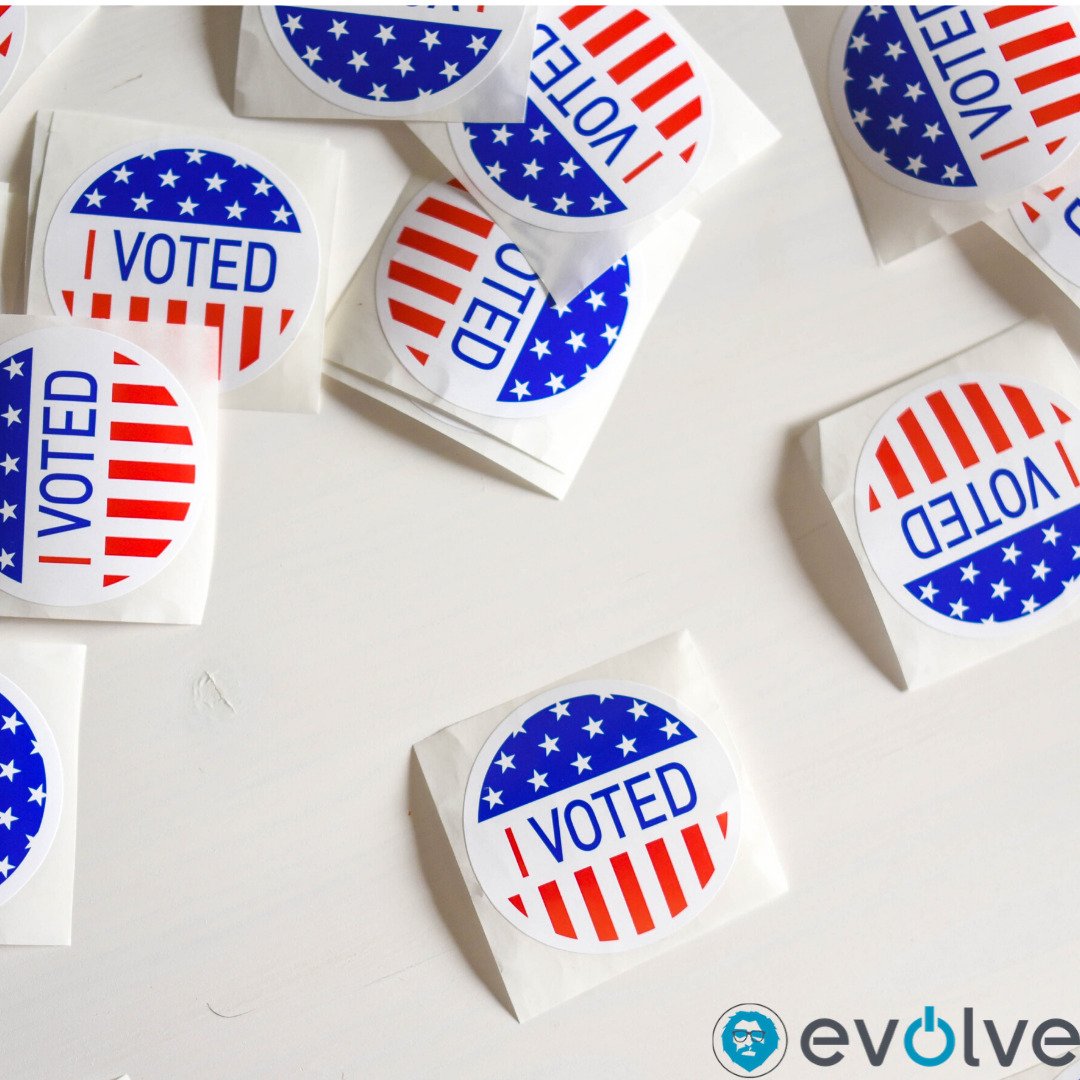 Do you know the importance of Super Tuesday?

Did you know the winner of Super Tuesday is a strong indicator of the likely eventual nominee?

For those wondering why it’s important, Super Tuesday is an incredibly important day for presidential candidates looking to snatch up valuable votes as it’s an election day in which the greatest number of U.S. states hold primary elections and caucuses.

With this in mind, many states will be utilizing technology to help streamline and progress the voting process today. After last month’s debacle at the Iowa caucus, which resulted in technology failure that caused trust issues for the candidates and 171,000 voters, we can only hope the technology being used today has been double checked for security flaws and secured any threat of attack.

The aging election-related websites could cause a larger problem as a recent investigation by ProPublica found that at least 50 counties or towns voting today are vulnerable to cyber attacks. These vulnerable websites had issues such as outdated software, poor encryption, and systems encumbered with unneeded computer programs. (https://www.propublica.org/article/some-election-related-websites-still-run-on-vulnerable-software-older-than-many-high-schoolers)

It’s worth noting that representatives of different localities were contacted and a majority confirmed that their websites haven’t been disrupted by cyber attacks and are not susceptible to being breached.

Contact Evolve MGA to ensure your network and data are protected in an event of a data breach. We provide a suite of cyber insurance offerings that cover policyholders in the event their cloud data is hacked, lost, or stolen. Get appointed with our cyber insurance specialists for a FREE Quote!