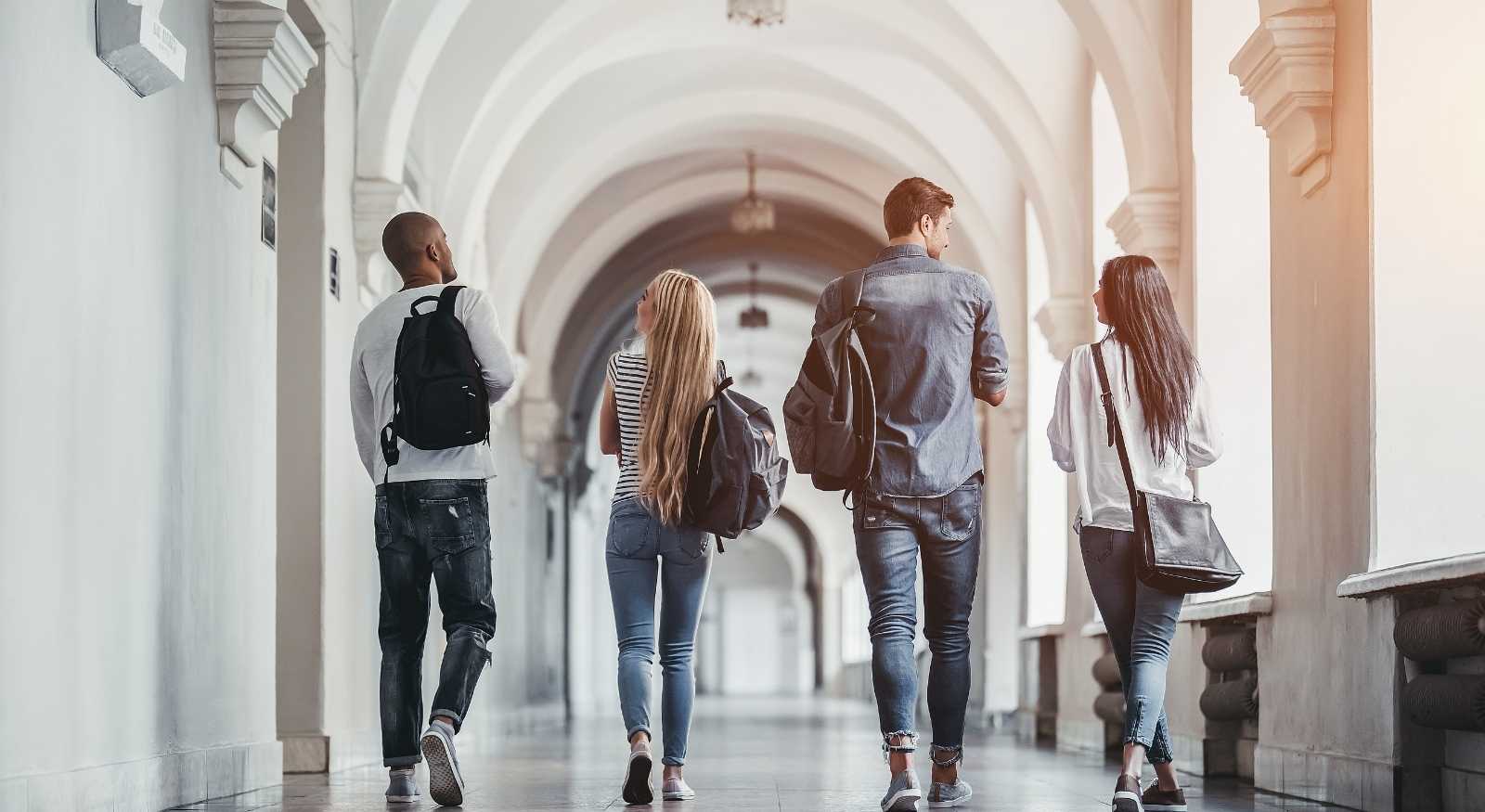 SAN RAFAEL, CALIFORNIA – The FBI has issued an official warning that the cyber criminals behind the PYSA/Mespinoza strain of ransomware are increasingly targeting schools and colleges in the United States.

Hackers are gaining access to networks two ways: targeted phishing campaigns and compromised RDP credentials. PYSA ransomware was first recognized by the FBI in March 2020, and has also been used in successful attacks against government entities and health-care providers. Many schools and colleges have rapidly increased their reliance on Microsoft’s Remote Desktop Protocol since the outbreak of COVID-19, creating a desirable threat environment for hackers.

In traditional ransomware attacks, from the first documented attack in 1989 until 2019, attackers encrypted their victim’s files, and threatened to destroy those files if their ransom was not met.

The first known strain of “double extortion ransomware” was called Maze, discovered in the last quarter of 2019. In this strain and the multiple copy-cats which have followed, sensitive files are exfiltrated by the hackers before encrypting files on the network. This gives cyber criminals more leverage in ransom negotiations, as they threaten to leak those sensitive documents if their demand is not met. In the case of academic institutions, a leak of students’ personally identifiable information is the sum of all fears.

From the FBI’s official PYSA warning:

“Reporting has indicated a recent increase in PYSA ransomware targeting education institutions in 12 US states and the United Kingdom. These actors use PYSA to exfiltrate data from victims prior to encrypting victim’s systems to use as leverage in eliciting ransom payments.”

How does Evolve help its policyholders in the fight against ransomware?

What else can you do to mitigate your business’ exposure?

The FBI has made the following cybersecurity recommendations: