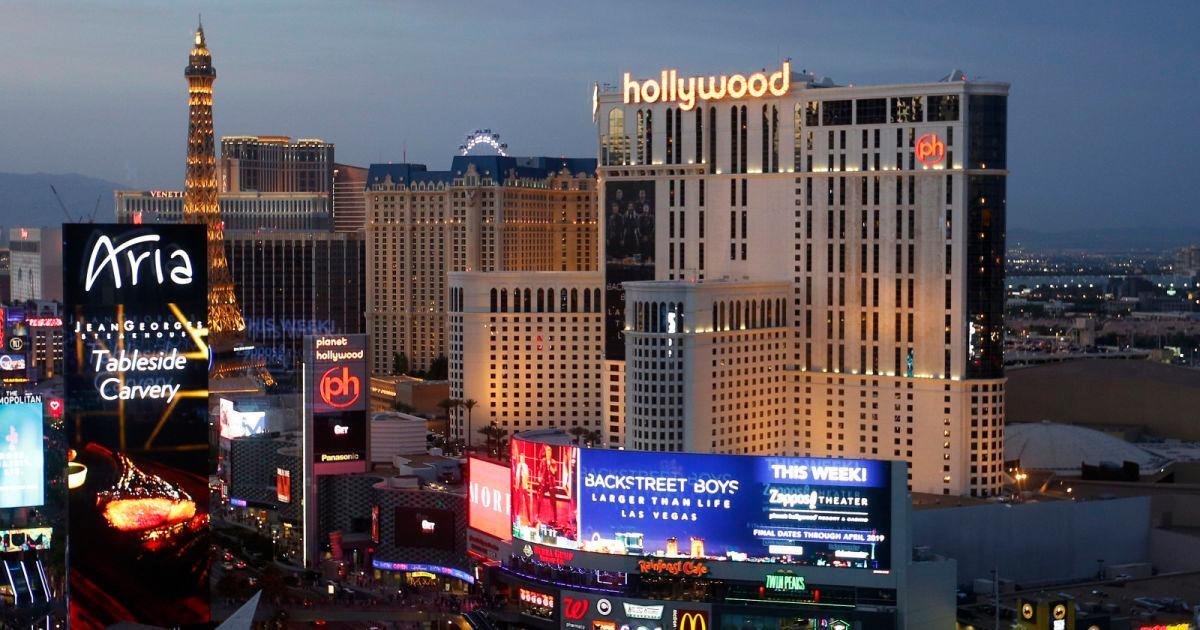 Las Vegas experienced a major data breach this past week as Planet Hollywood’s parent company, Earl Enterprises, was the victim of cyber attack that resulted in 2.15 million individuals exposed. According to reports, the cyber criminals infiltrated their system in May of 2018 and weren’t detected until March of 2019. Individuals who visited Planet Hollywood, Bucca di Beppo, and Earl of Sandwiches in Las Vegas, Orlando, and New York City were affected by the breach.

Sensitive information exposed included customer names, credit card numbers, and expiration dates. It has been confirmed that the customers affected information was sold on the black market in February of 2019. Incidences like this typically result in corporations offering free credit reporting to ensure customers are protected post exposure. Additionally, although Earl Enterprises reported that their places of business are safe today, data breaches can result in untimely affects on their business success, including reputational harm, business interruption, and financial loss.

Evolve MGA provides this service for free to every one of our policy holders. Combining this training with a cyber policy will minimize the major costs associated with phishing!